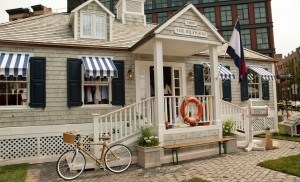 “Tommy Hilfiger and high priestess of prep Lisa Birnbach, co-author of The Official Preppy Handbook (1980), will be on hand Wednesday night in New York City’s Meatpacking District for the launch of Prep World, an updated and contemporary spin on old-school summer prep that comes fully laden with paraphernalia and its own “drop-in” concept store reminiscent of a Hamptons beach house, set to appear, briefly, in the unlikeliest of urban settings: opposite the chic Meatpacking eatery Pastis, as well as in Paris, Stockholm, London, Milan, and a host of other cities. The New York store will remain open for only four days before it moves onto its next location. 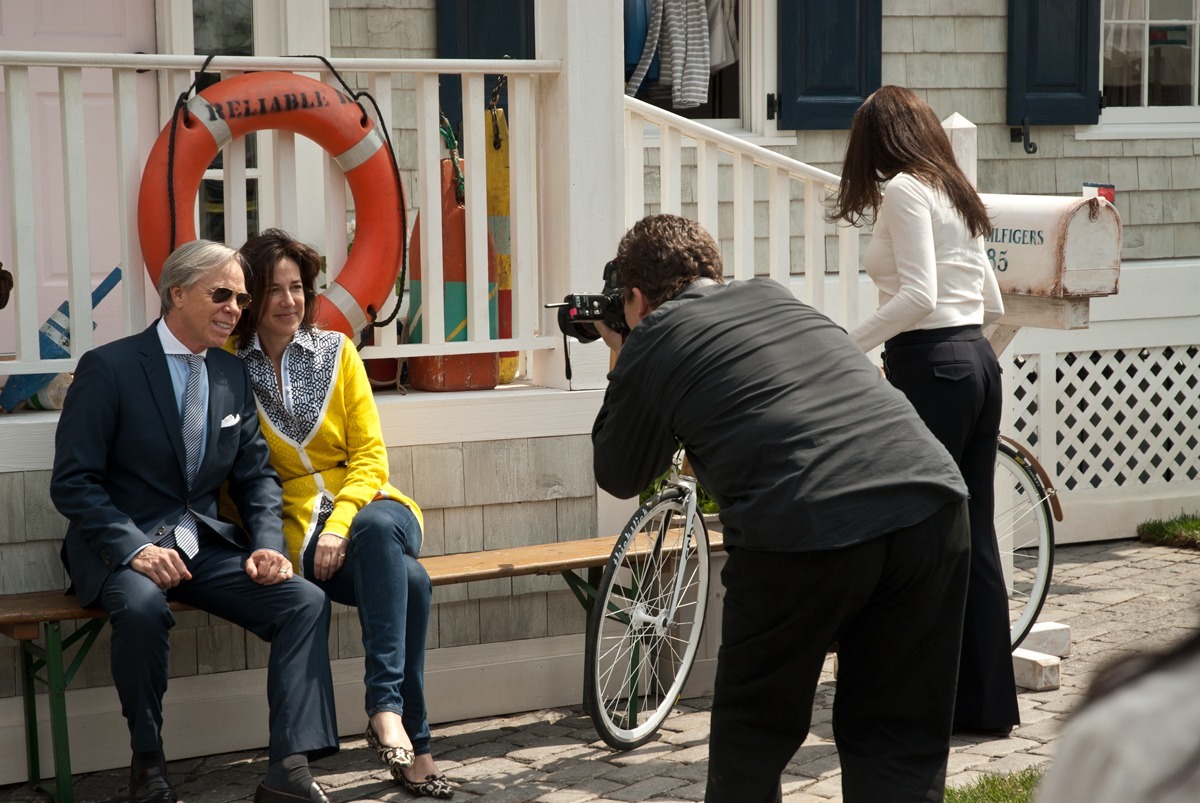 What’s most amazing, though, is that the store was erected — clothes, fitting rooms, and all — in just under three days, a process we decided, with help from the Hilfigers, to capture on video. See above to watch it being built (okay, we sped it up a bit).”

“Tommy Hilfiger introduces Prep World, a Spring/Summer 2011 limited edition capsule collection of sixty pieces for men and women. The collection will be housed in a first-of-its-kind Pop-Up house, which will travel to key cities around the globe this summer — Paris, New York, London, Stockholm, Los Angeles ” 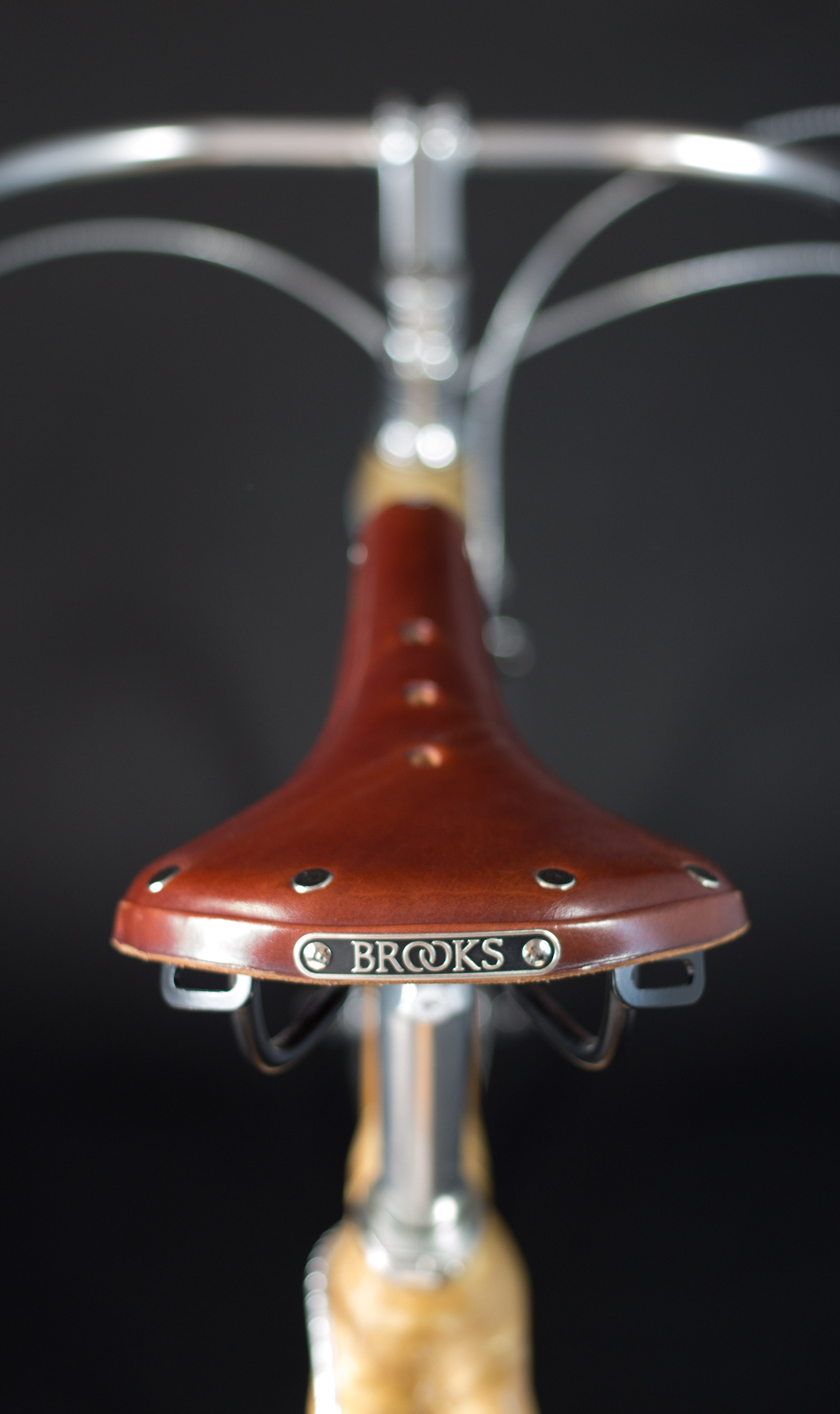 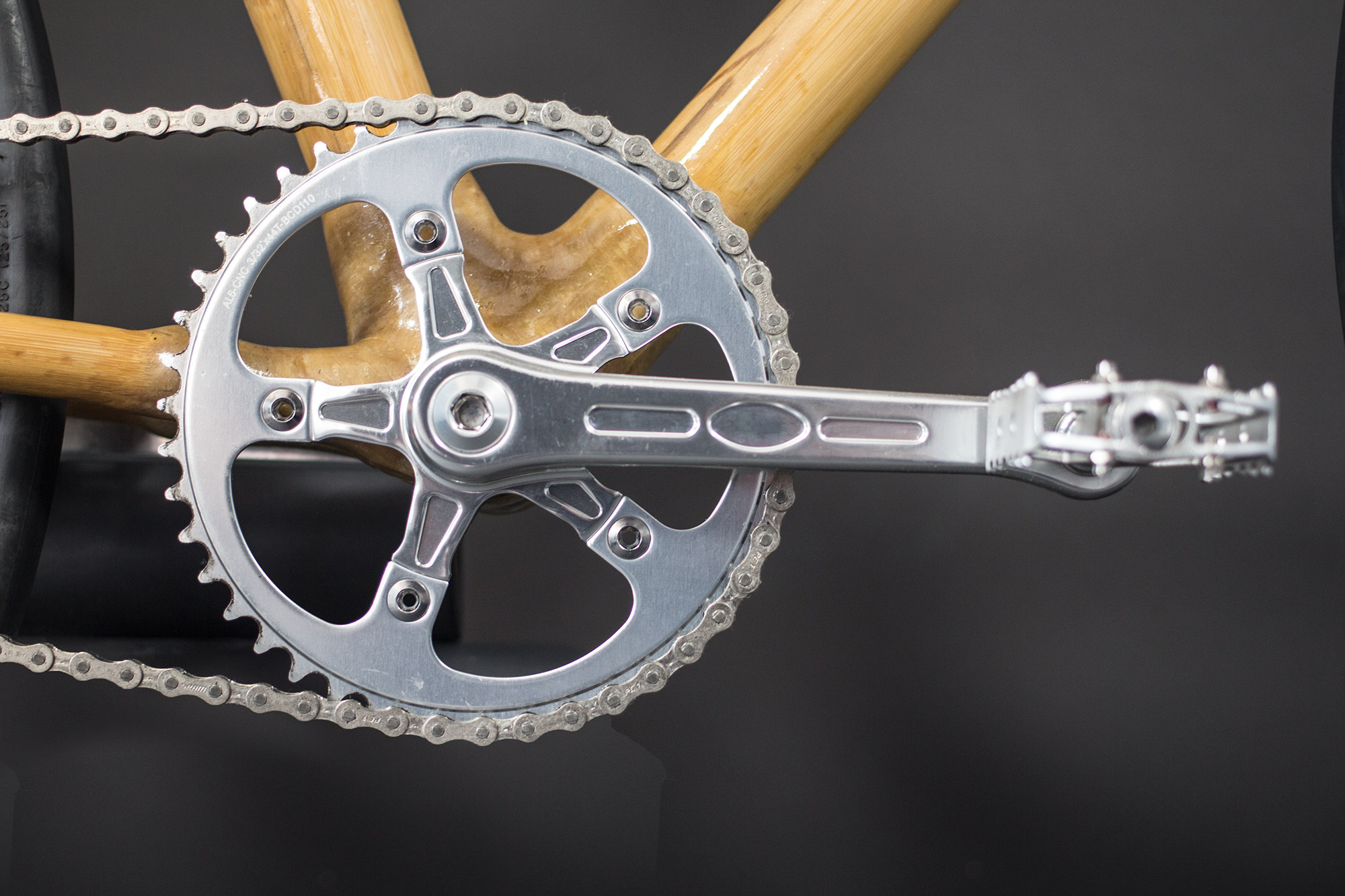 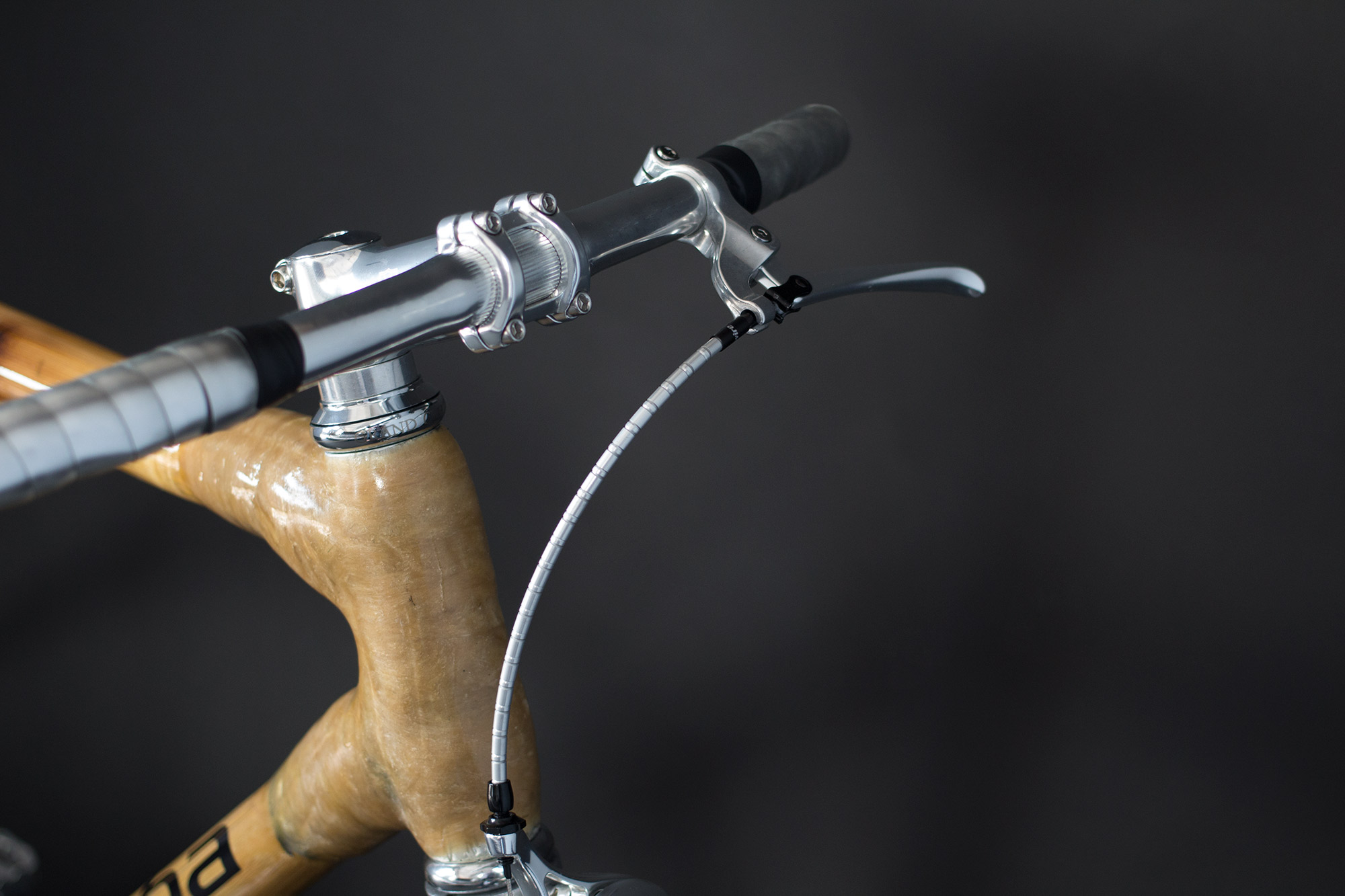 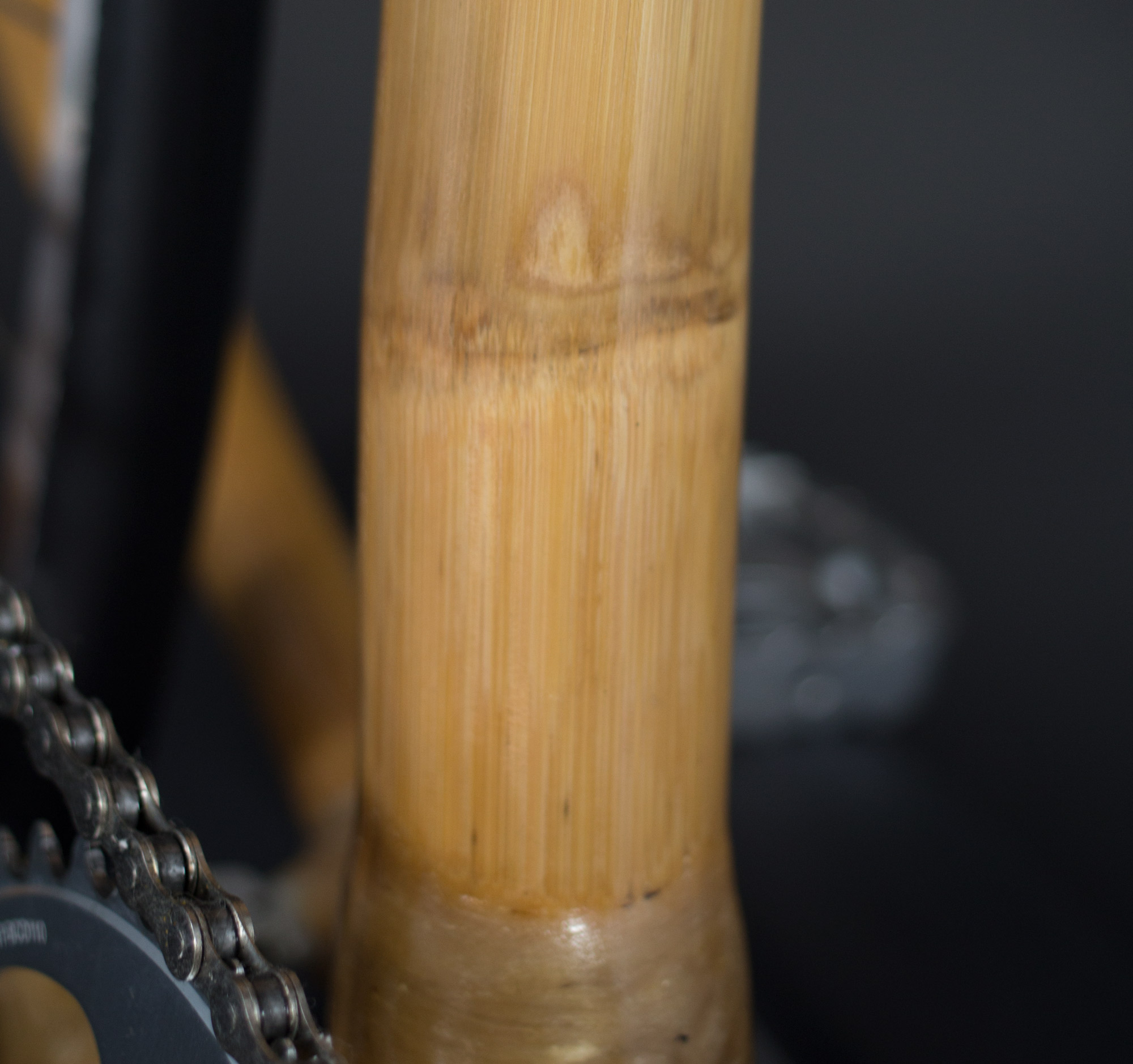